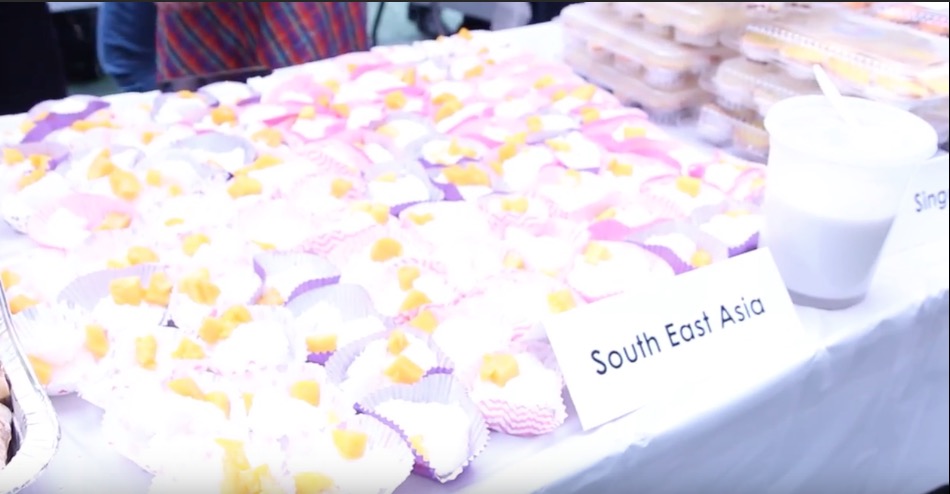 One of the main reasons that I decided to matriculate at Stern, and a factor that really sets Stern apart, is just how diverse our student body is and more importantly how we embrace that diversity.

But first, I should really start with a little background about myself.

I was born in Virginia (hence the name), but had left the country and moved abroad to Asia at a mere 6 months of age. My family moved frequently, and I as a result I spent 6 years of my childhood in China (where we are originally from), 11 in the Philippines, and the last one divided amongst several Central Asia countries, with a base in Uzbekistan.

Being a Third Cultural Kid, one of the main things that drew me to Stern was in fact how international our Full-Time MBA student population is, a fact that is evident both inside and out of the classroom. One particular event that really lets everyone celebrate their culture, background, and heritage is the annual Passport Day organized by the Stern Student Government (SGov). The event allows students to sign up to represent their country and showcase traditional cuisine, costumes, music and/or performances.

This year, 47 of the 63 countries had participated in Passport Day. We had amazing performances from a variety of countries, including dances from India, Azerbaijan, and Morocco. All the dances were choreographed and performed by students (here’s a performance of the India dance!).

Personally, a couple friends and I had decided to collaborate and do a combined South East Asia booth for the event. We represented three countries in the region, and had local delicacies from each, including Tea Leaf Salad from Burma/Myanmar, Lumpia from the Philippines, egg tarts from Singapore, and a combined mango coconut sticky rice dessert. The last in particular we all made as a group and was a huge hit!

It was an impressive event and reminded me of why I chose to come to Stern, a place that is brimming with culture and collaboration and what amazing international people I get to have as my fellow classmates.