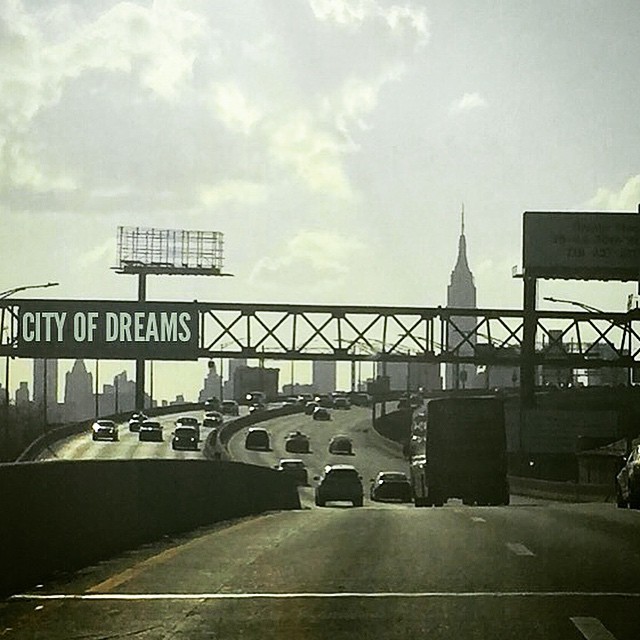 While studying up on Put-Call Parity or networking away during recruiting season, we tend to forget the beauty that is around us and one of the key reasons most of us chose to come to NYU Stern.  The infamous Frank Sinatra lyrics say it all “I want to be a part of it, New York, New York.”

There is always something going on.  For those of you applying to NYU Stern from outside of New York, I am excited for you to experience the city I’ve called home for the past ten years.  Here are a few of my favorite things about New York:

When you come to NYU Stern, remember that you’re not just choosing the school, you’re choosing an amazing place to live for the next two years.