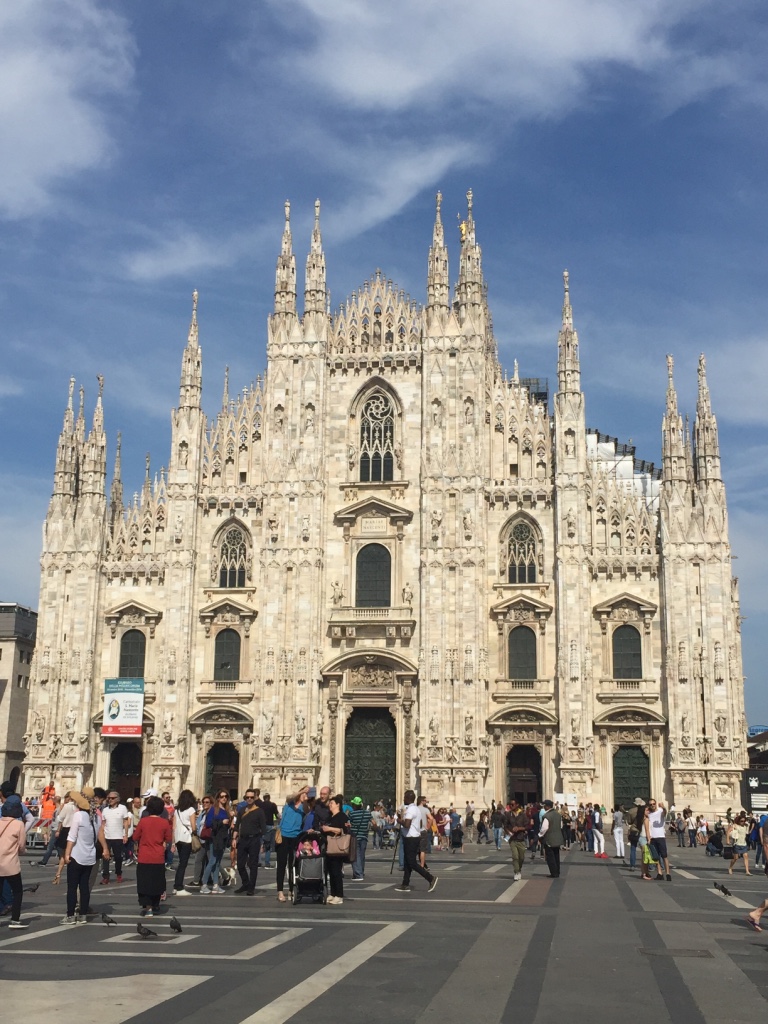 At the end of my spring semester as an MBA 1, I had the opportunity to travel to Milan, Italy with thirty other classmates. We were in the heart of the fashion capital of Europe for our one-week DBi course on Luxury Retail. I had been hearing about this DBi since I first applied to Stern, but the actual experience far exceeded all of my expectations.

The course was a mix of classroom lectures and experiential learning. I would say that the split was about 30/70, with the majority of our time spent visiting flagship retail stores, clothing factories, professional tailors, and other similar venues. You think you’ve shopped luxury before but 5th Avenue is nothing like Milan. In my opinion, comparing the two experiences could not have been more like day and night.

The attention to detail and level of service at the Milan stores was unparalleled to anything I had ever previously encountered. Store employees strived to build a genuine long-term relationship with every customer that walked into the store; at Dolce & Gabbana, we were told this was because shoppers may stroll in and out on multiple occasions before committing to a purchase, and they wanted these customers to feel just as attended to as the regulars.

Aside from the experiential aspect of the DBi though, the lectures were equally as engaging. In spite of our long days walking around the city, each morning I was excited to hear what the professors at Bocconi University would be sharing with us that day. Their firsthand experiences in the industry, as well as their anecdotes about customer shopping habits, trends, and the economic status in Italy, kept us all hooked throughout our time in the classroom.

While the course itself was certainly fascinating and educational for me, I also really enjoyed the fact that I was traveling with so many classmates, many of whom I had not previously known prior to the trip. What’s interesting about the DBi is that since it’s an actual course, students lottery for it just as they do for all other courses at Stern. That said, it’s a great opportunity to meet both full-time and part-time students. I don’t have too many opportunities to interact with the latter so this was a unique situation in which we were able to get to know one another while exploring a new country together.

Whether you are an experienced jet setter or alternatively, just eager to get that first stamp on your passport, a DBi has something for everyone. In Milan in particular, I felt I received the perfect mix of academic, cultural, and social experiences that truly made it an enriching and unforgettable experience for me. Especially given my interest in the Luxury Retail industry, it has been by far my favorite course I’ve taken at Stern, and one I would highly recommend to other MBAs with similar professional interests. 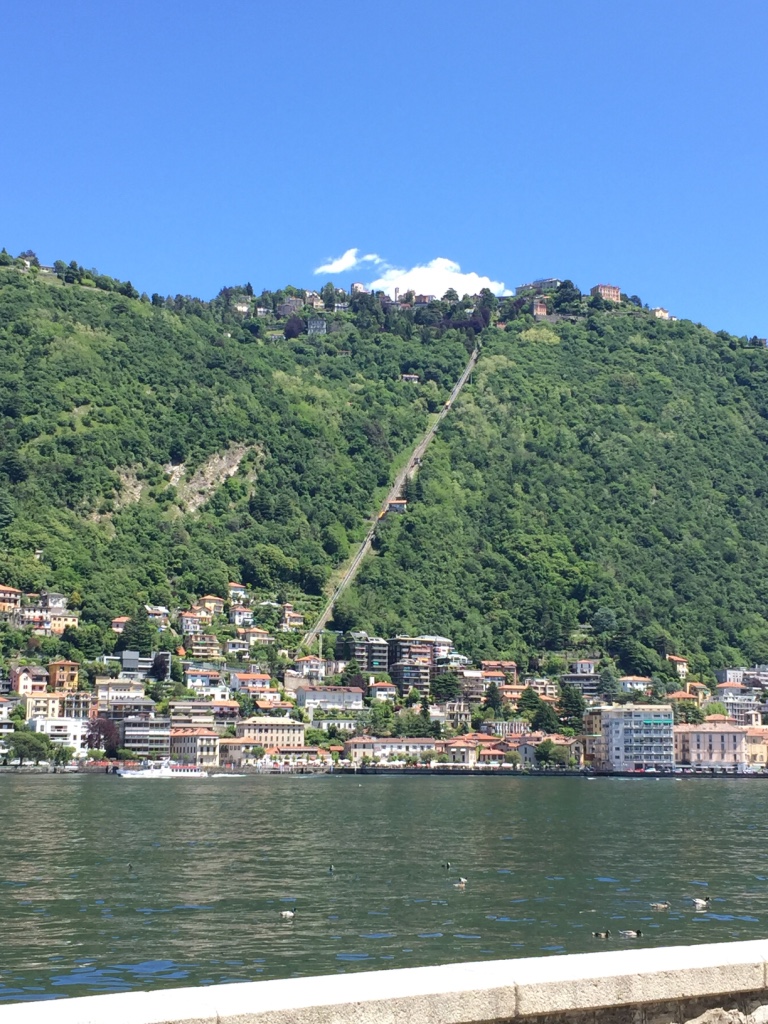